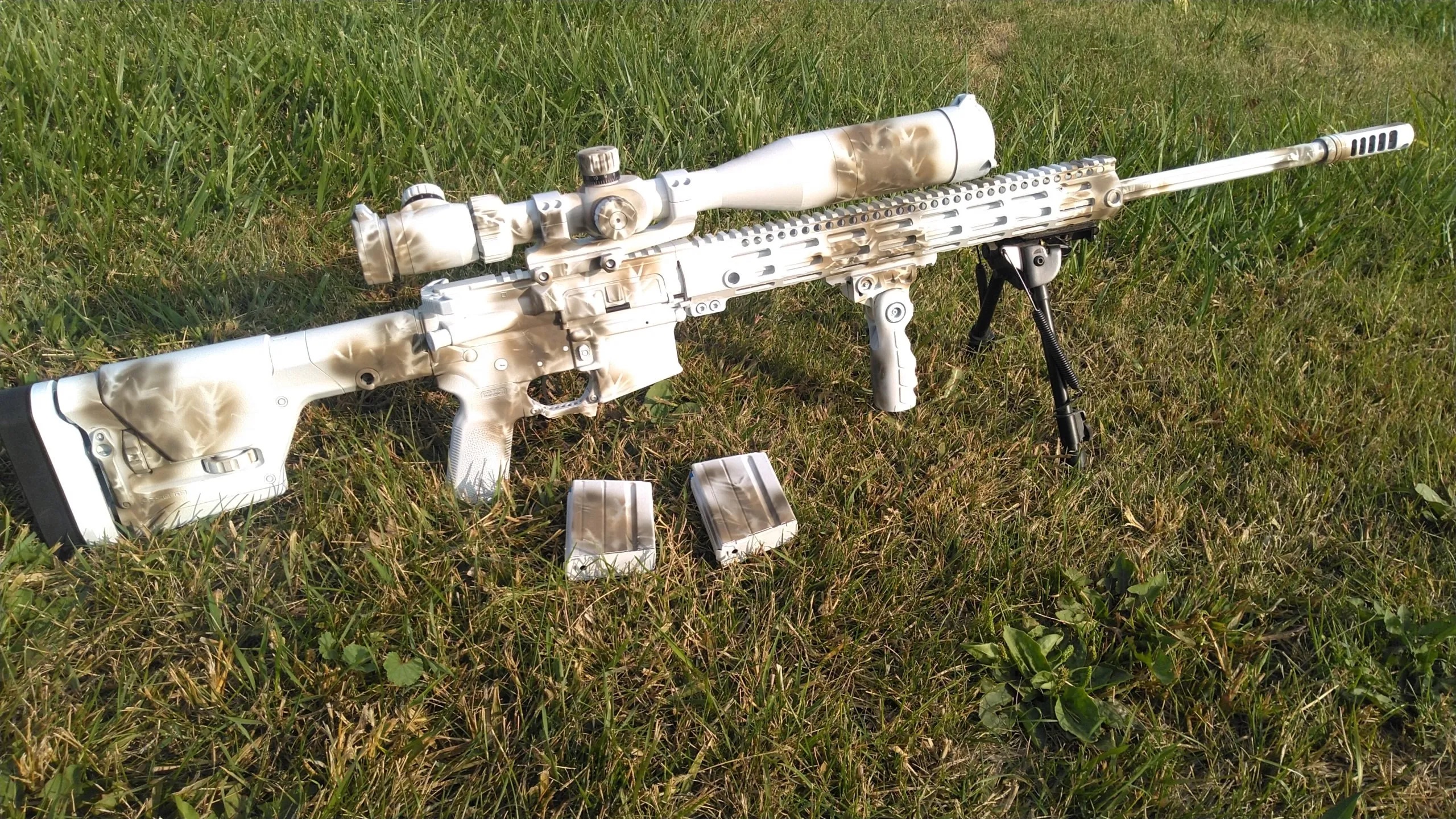 Jeremy’s interest in firearms started at a young age with him participating in many family deer and pheasant hunts. His grandfather, Gary Walberg, was also a gunsmith for 30+ years. Jeremy Walberg received his degree in Gunsmithing from the Colorado School of Trades in 2008. He also received armorer certifications in Glock, Beretta, Remington M/700, and Remingtion M/870, while attending school. Then, in January 2009, Jeremy joined the Army National Guard unit out of Desmet, SD. He served in the 211th Combat Engineer Company. The unit deployed to Afghanistan in 2009-2010.

Jeremy first started up as Walberg Firearms in 2013. He did some basic gunsmithing work out of his house. As business grew and his machining skills became more specialized, he changed the name to Walberg Precision LLC in 2019. Now Walberg Precision LLC is located in a shop located at Jeremy’s residence where he specializes in building custom firearms, gunsmithing, custom machine work, cerakoting, and sells Class 3 items including suppressors. 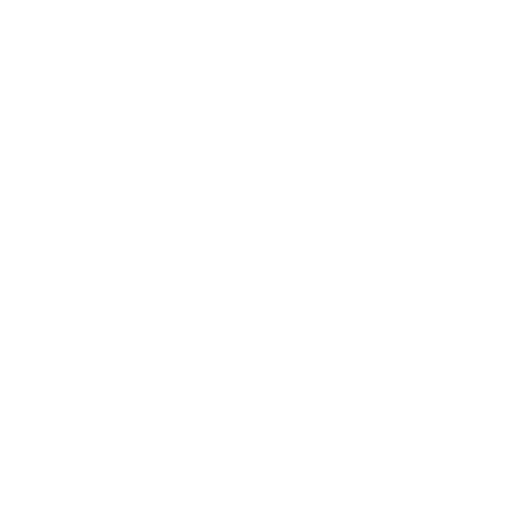 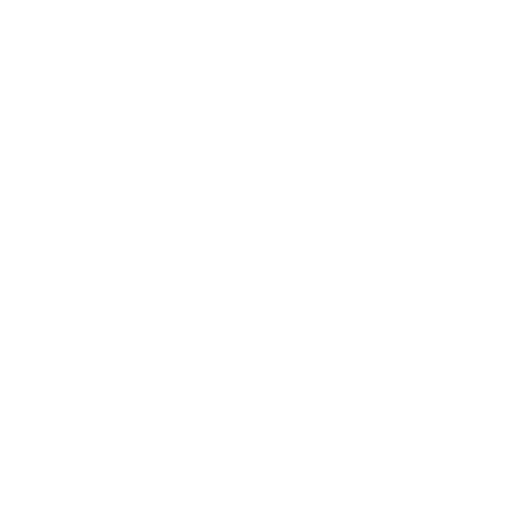 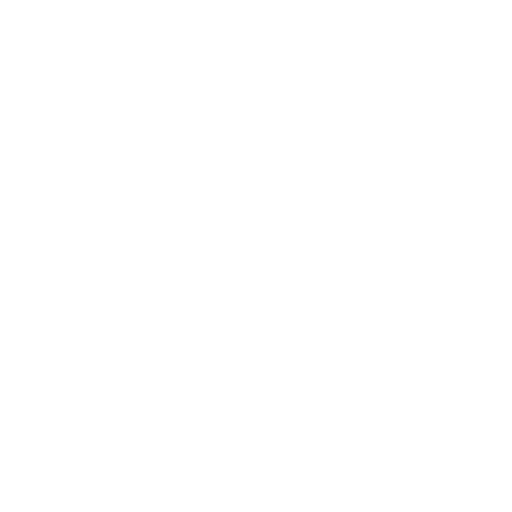 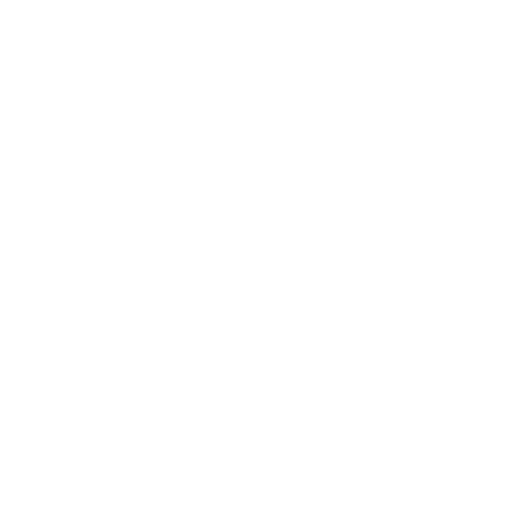